Most of the time Author specialized in adult traffic and adult offers. Then decided to write this case maybe to inspire someone on non-standard approaches in the extraction of traffic. Today we’ll talk about free traffic, but it’s not standard type with spam from social networks, or complex technical decisions.

It was 2017, The author tested everything he can buy, all the adult and nonadult grids. Also was looking for new approaches, Already had a lot of direct purchases from adult websites, and all the major players he knew, and at some point, He had a simple idea, why not make a small game(demo) with a “play full game” button inside with own tracking link. The game was on the flash drive because most sites were still making games on it. That’s what the game looks like – it’s a match3 type game where the girl gradually undresses, there is frank art between the levels, and all this was done to the author by the developer of the art game, which He asked for, the game was made in about just 3 days.

The second level of the game is even franker.

This is the final screen from where people clicked on my link, Also made 2 banners and put there FB repost just in case. By the way, somehow, from FB came about 1/5 of the money and traffic.

So on, the game is ready, we go to the owners of the sites about the adult games and honestly declare to them: guys, there is a game it is advertising, inside the tracking link that leads to an offer. I offered them a traffic share approach, a 50/50 traffic divide, they can do with it everything like a second own game or a link to it, and everybody actually put their own offers, someone prefers the same offer. Why do they need it? Every webmaster extracts content as he can, create large projects himself, share with other large projects and then steal smaller ones from them. It was beneficial to me and the owners of the sites. There were only 6 sites, all of them at the top of the adult games Google requests. The game was a desktop app, and due to the fact that everything is made on the flash, no mobile traffic could not seep through.
The costs were only for voluum tracker.

The traffic flowed on the passive, nothing had to be done for this, except to update the game, release new versions of the game with a new girl and arts, and there were only 4 iterations or updates.

The campaign brought in net sales of $93,000, in addition to this traffic returned users who were already playing.

This case didn’t come up with anything new. This approach has been working for a very long time, the creators of games and sites about games have always done it, Author just managed to find arguments for owners of sites. Look for new approaches, think outside the box.

Converting brain Nutra offer to $50000.
As always, We are in an eternal search for interesting
00 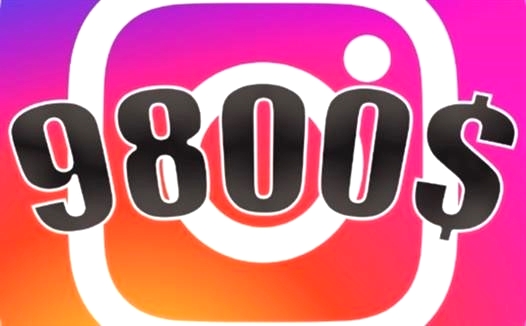 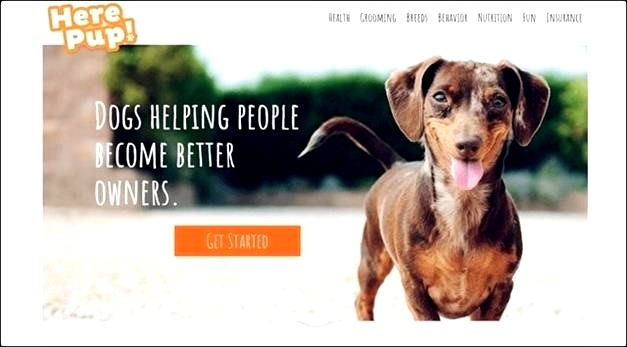 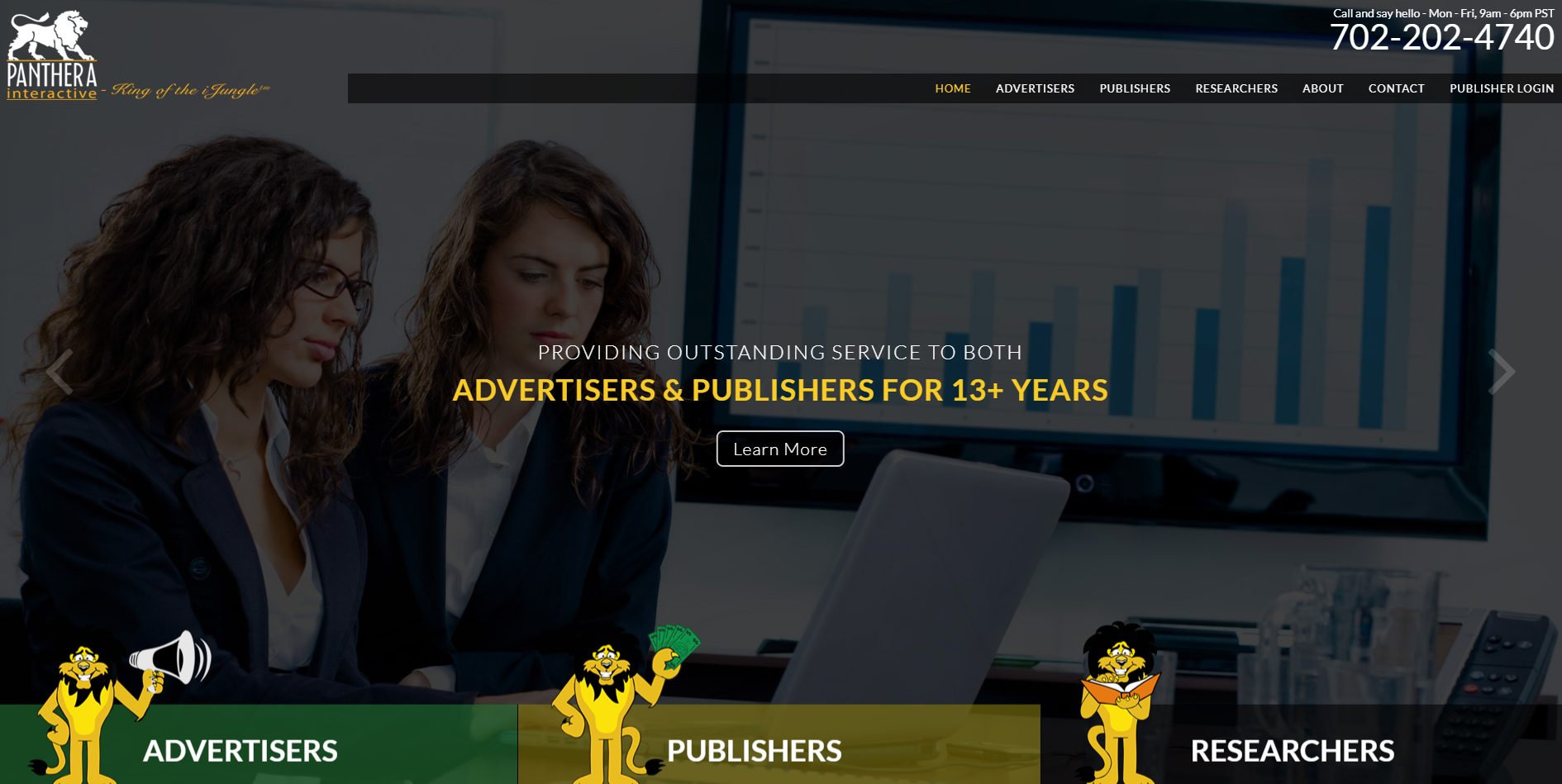 Panthera interactive review – A network with a credible history!
Are you looking for a network that has a rich history?
00 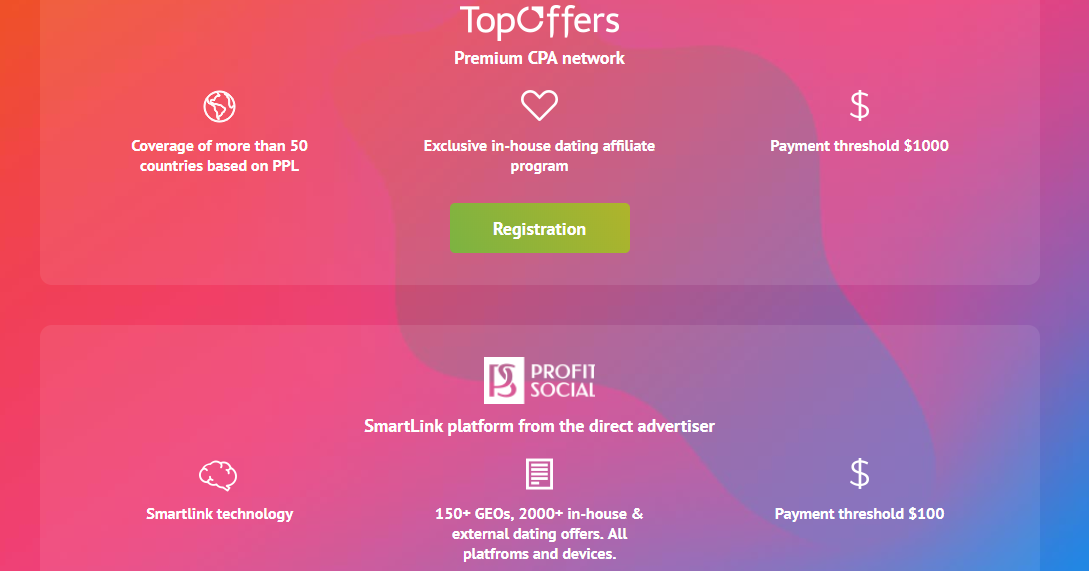 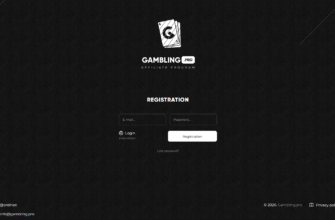