Pictures and money out of the air: how Pinterest is structured

Pinterest (NYSE: PINS) is an American social network. The company is unprofitable, and it’s not exactly astonishing in terms of revenue growth. But its stock continues to rise brazenly.

Readers have long asked us to start parsing the reporting and business fundamentals of U.S. issuers. Suggest in the comments the companies whose parsing you would like to read. 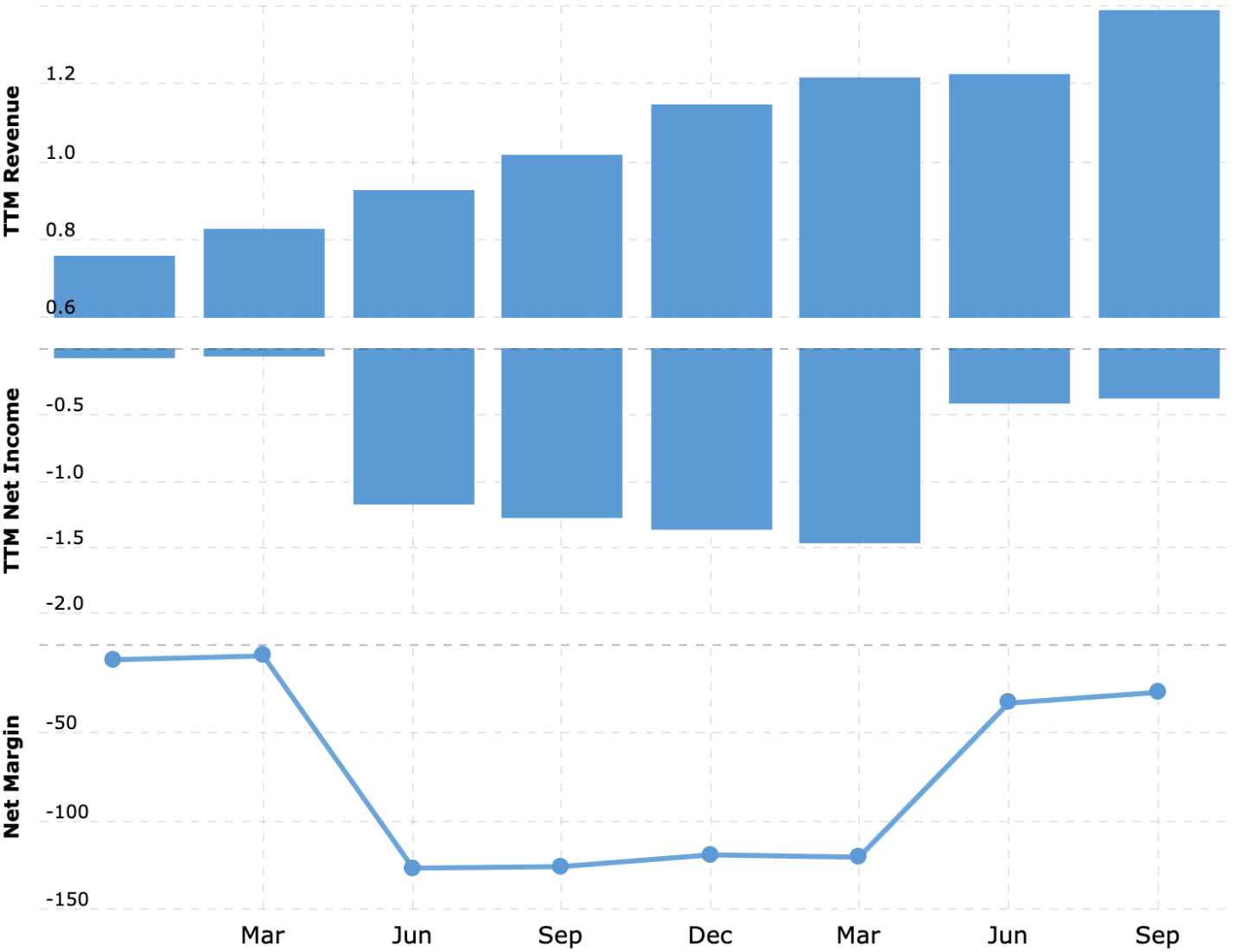 Revenue and profit for the last 12 months in billions of dollars, bottom-line margin as a percentage of revenue. Source: Macrotrends

So bad it’s even good

In general, Pinterest looks uninspiring. A capitalization of around $46 billion, combined with the unprofitable nature of the business, makes a sale of the company unlikely. If it were to happen, the textbooks of the future would cite, among other examples of the evils of current civilization, the deal to buy Pinterest at the current price.

Pinterest looks extremely overvalued, and these stocks are asking for a correction. Especially since a bubble of loss-making tech companies is already all too evident in the stock market, which means companies like Pinterest will be in for a painful fall.

On the other hand, the Pinterest stock soared 227% over the past year for a reason. Online ad budgets grew in 2020 amid falling offline ad spending. And online ad spending is expected to grow even more in 2021. Given that Pinterest is slowly cutting its losses, we can assume that investors here expect that the amount of money spent on online advertising will eventually turn into quality – that is, the company will become profitable.

A number of characteristics make Pinterest look like a very good option for advertising from the perspective of the average marketer: 250 million monthly active users, of whom 90% say that they make a decision to buy a particular product by using Pinterest. And half of those who are enticed by advertising have an income of $50,000 a year – well above the U.S. average.

And yet, aware of the vulnerability of the company’s business, Pinterest management has mastered the art of impactful presentations that are designed to demonstrate the company’s progress, but which, when examined closely, tell little about anything.

Practice shows that investors are good at “audience growth” and “growth of adjusted EBITDA,” so the quotes here may yet surprise us and once again renew their historic highs. Or maybe not: the company’s key indicators in 2020 have not grown so much as to justify such a powerful growth of the stock.

On February 4, the company is releasing its fourth-quarter report. It seems that Pinterest quotes are so far out of touch with reality that the stock could fall even after the news of a better-than-expected report: the company is obscenely expensive even when adjusted for “technology” and “perspective. Therefore, you can invest in such securities only at your own risk. 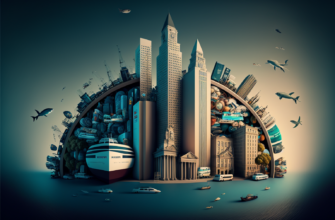 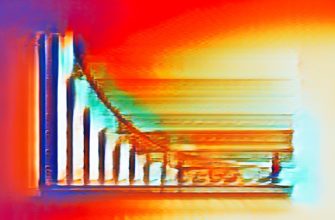