How to make money on tourism? Portrait of tourists from different countries

International tourism is one of the most profitable sectors of the global economy. The number of international tourists is growing every year. In 2018, the income of this industry reached 5.29 trillion US dollars, according to the WTO (World Tourism Organization).

Travel costs are rising around the world, and this is especially noticeable in the Asia-Pacific region, in Latin America and the Middle East.

International tourism employs over 100 million people worldwide. As you know, many countries live just off tourism services. As an economical category, tourism ranks third in the world after the fuel and chemical industries, even ahead of the food and automotive sectors.

First of all, it is worth mentioning an increase in the level of living, especially the growth of the middle class, which has an increasing purchasing ability and increased interest in travel due to the development of international transport communications.

Europe still remains the main international center of tourism, however, as we have already said, the tourism market in the Asia-Pacific region today is developing way much faster.

Who travels the most often in the world?

All countries are divided into two categories: suppliers of tourists and host tourists.

In general, according to researchers, last year 1.4 billion tourist trips were made in the world. Most often, tourists chose Asia.

1. Tourists in the United States are mostly people of retirement age. The average American spends all his young years at work. They do not have many vacation days per year, and therefore for several years they accumulate these days. When a month or even two accumulates, as well as a sufficient amount of money, an American buys a ticket. Even more wealthy Americans fly to other countries, who want to not just relax, but to see the world. The season of the year does not really matter much. Americans do not tie their trips to holidays. Most often, they are guided by the weather of the season of the country in which they fly.

2. Tourists from China – a very interesting category of tourists. The age of a traveler from China varies from 30 to 60 years. They travel in large groups, many of them fly on business trips combined with tourist purposes. The Chinese are trying to choose the cheapest tickets and vouchers “for promotions”, often fly out of season. At the same time, Chinese citizens love to buy expensive branded things: bags, shoes, jewelry.

3. Tourists from Germany  – they all love to travel around Germany to resorts with thermal springs. If we talk about traveling to different countries, then the picture is similar to the American one. The average German tourist is 50+ years old, he is well-off and allows himself to break away. They are not particularly economical; they choose good hotels, comfortable and expensive flights, and do not save on food. They also monitor the weather in the host country.

Despite the political instability in the modern world in recent years, we still see the positive nature of tourism development around the world. As we have said, the number of travelers is growing every year. Due to a large amount of advertising, technological progress, and the availability of information, the possibility of communication between different. And this helps the industry not only becomes a source of foreign currency but also create jobs.

These are exactly the programs with which we recommend working in this niche today! 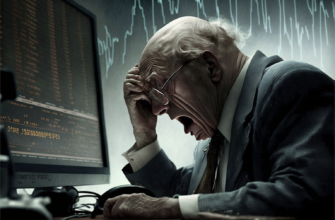 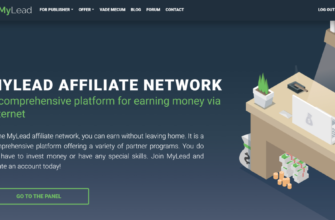 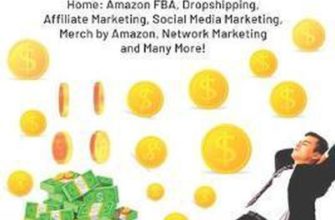 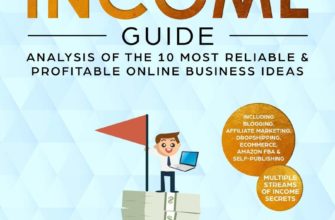 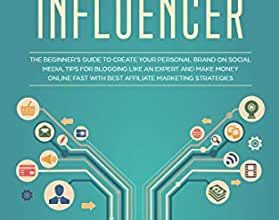 Chris Riley: An Influencer Review
TikTok has become the trendiest social platform of
00 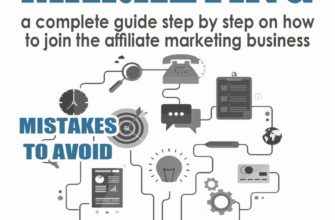